Paul Nicholas Whelan, a US citizen and 51-year-old resident of Novi, Michigan, was arrested by the Russian Federal Security Service (“FSB”) in Moscow on December 28, 2018, and has been accused of committing espionage against Russia.

Paul was born in Canada to British parents who are of Irish descent. In the early 1970s, he moved to the US and lived in Ann Arbor, Michigan with his family. Paul was encouraged by his parents to travel to experience different cultures. He has traveled to many countries throughout his life, including a solo trip to Europe as a teenager. 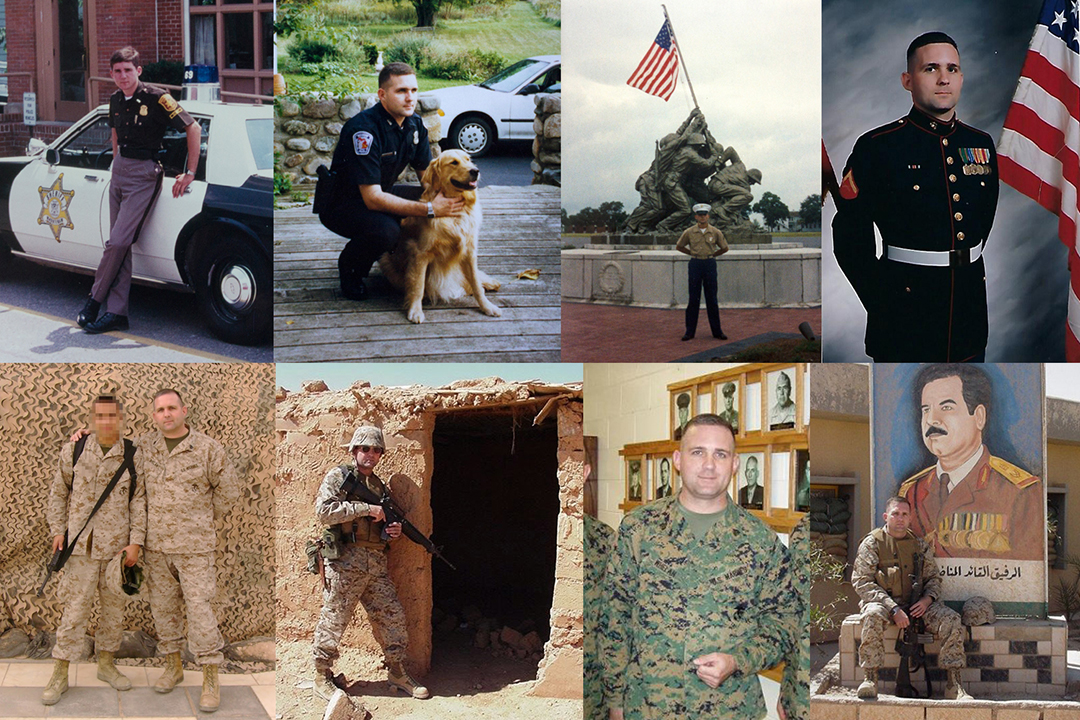 Paul was interested in serving his community from a young age. After taking up courses at university, Paul completed police training and worked with various police departments in Michigan. In 1994, Paul was called again to service and enlisted in the U.S. Marine Reserves, as he began working in the IT department of Kelly Services at their global headquarters in Michigan. Paul’s Marine Reserve unit was deployed to Iraq in 2004 where he served two tours of duty, transitioning to active duty along the way.

Upon completion of his service in Iraq, Paul returned to work at Kelly Services, this time in their Global Security department. Paul’s work increasingly involved global travel, and Paul made friends in many countries across the globe. In 2017, Paul began work with auto parts maker Borg Warner as their Global Security Director, and continued his regular worldwide travel to visit their many plants.

Paul has always enjoyed travel, and often augments work trips with a few vacation days in order to visit certain sites or explore neighboring countries. This was the case with Russia. Paul had initially visited the country while in the Marines, via an invitation extended to him in 2006 by a Lt. Colonel about to take up a post at the US Embassy in Moscow.

Over the next 12 years, he visited Russia about 6 more times. Typically, his visits took him to Moscow, and it was this familiarity with the city that led his friend, also a former Marine, to ask Paul to participate in the friend’s wedding in Moscow. 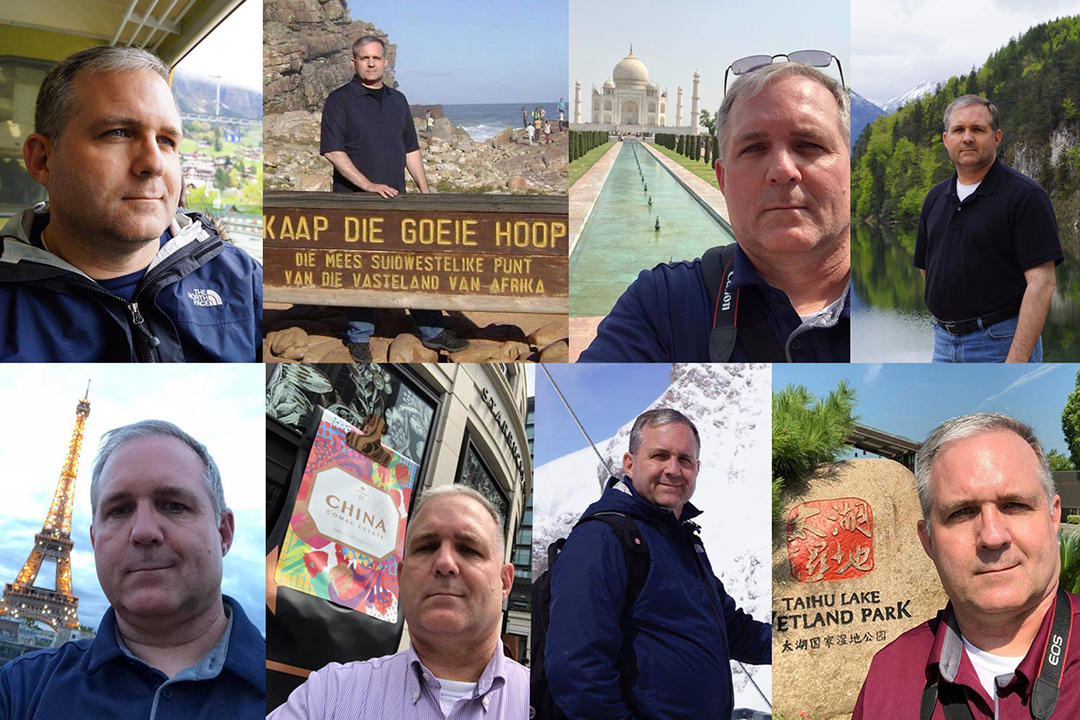 Paul traveled to Moscow on December 22, 2018, and subsequently met with his former Marine friend in addition to other Russians with whom he cultivated friendships on prior visits. During his visit, Paul led tours for the American wedding guests around Moscow. Then, on December 28, Paul disappeared. When he did not show up at the wedding, his friend was immediately concerned and filed a missing person report to the US Embassy in Moscow.

Receiving this news in the US, the Whelan family was frantic with worry. The first news the family received about the fate of their son and brother came three days after they found out he was missing, when Paul’s twin brother, David Whelan, came across a Reuters story that put out the barest facts: American citizen Paul Whelan had been arrested by the FSB in Moscow, set up by a Russian he thought was a friend.

Paul was held for 18 months in Lefortovo prison and in June, 2020, Paul was given a 16-year sentence on trumped-up charges of espionage. In spite of Russia not producing any credible evidence against Paul, he is now serving that sentence at a prison camp in Mordovia, 8 hours from Moscow. He has the full support of the Embassies of the US, Canada, UK, and Ireland, and his family continues to hope that these governments will work together to effect Paul's release and safe return home.